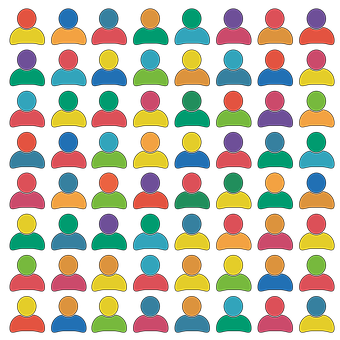 Discrimination in the workplace, in the UK, has been experienced by almost one in four employees during the past 12 months. (According to a survey by Learnlight of more than 1000 people).

This was in the form of gender discrimination, age, background, sexual orientation, culture and ethnicity.

Andrew Willis, head of legal at CIPD HR-inform, warns that other than moral considerations of inclusion, there are legal ramifications too.

He says “the number of tribunal claims being brought against all types of discrimination are ever increasing”.