There has been a dramatic increase in claims, since employment tribunal fees were abolished in July 2017.  The number of single claims has increased over 160% and multiple claims have increased over 340%. (Ministry of Justice figures 13th Sept. 2018)

Interestingly, the number of claims has not reached the level they were before they were introduced in 2013. Also, the number of awards made has dropped from previous years, regardless of the increase in claims.

Cost awards, however, have reversed in trend whilst remaining constant.  Previously the trend was biased towards claimants’ costs, but has moved bias to respondent costs.

Out of court settlements have increased considerably. Although unquantifiable, many respondents have found this option more cost effective than expensive court procedures. 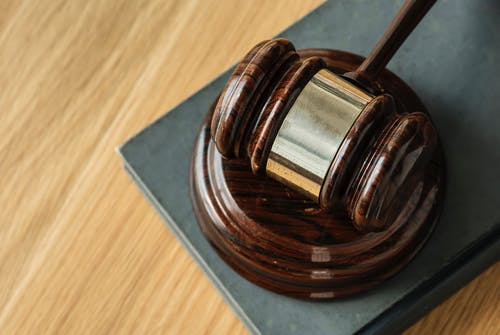